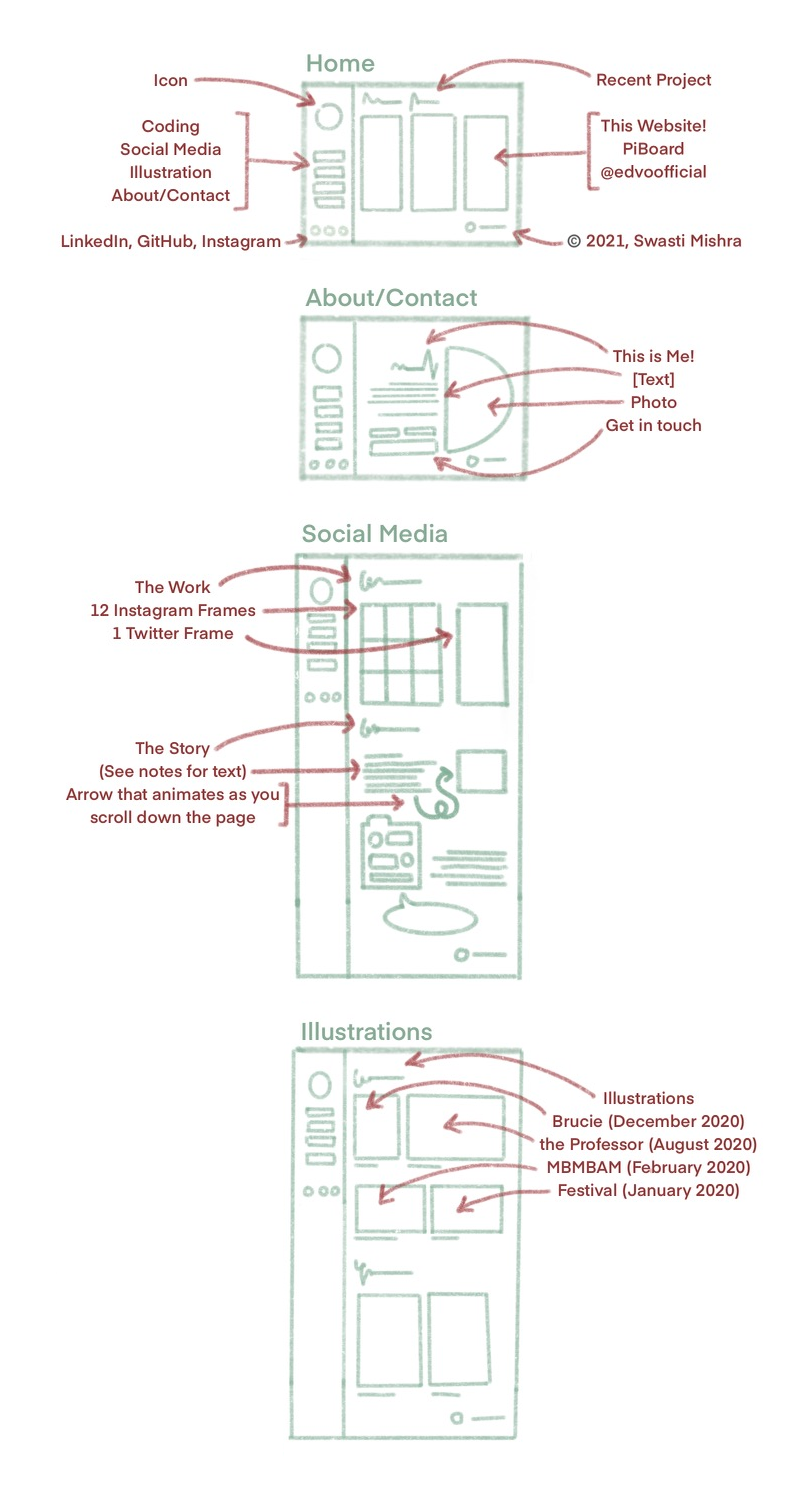 In order to build this site, I went from sketches, to wireframes, to testing and bug squashing, to live.

As you can see, I made a few changes from sketch to final product. Some of these changes were because I wanted to prioritize getting this project done over telling a perfect story (see the graphic design page sketch to the left) and some were because following the wireframe stage, I realized that a sketch wouldn't look as good on-screen as they did in my proposal. The wireframe below, for example, didn't read very well in practice. 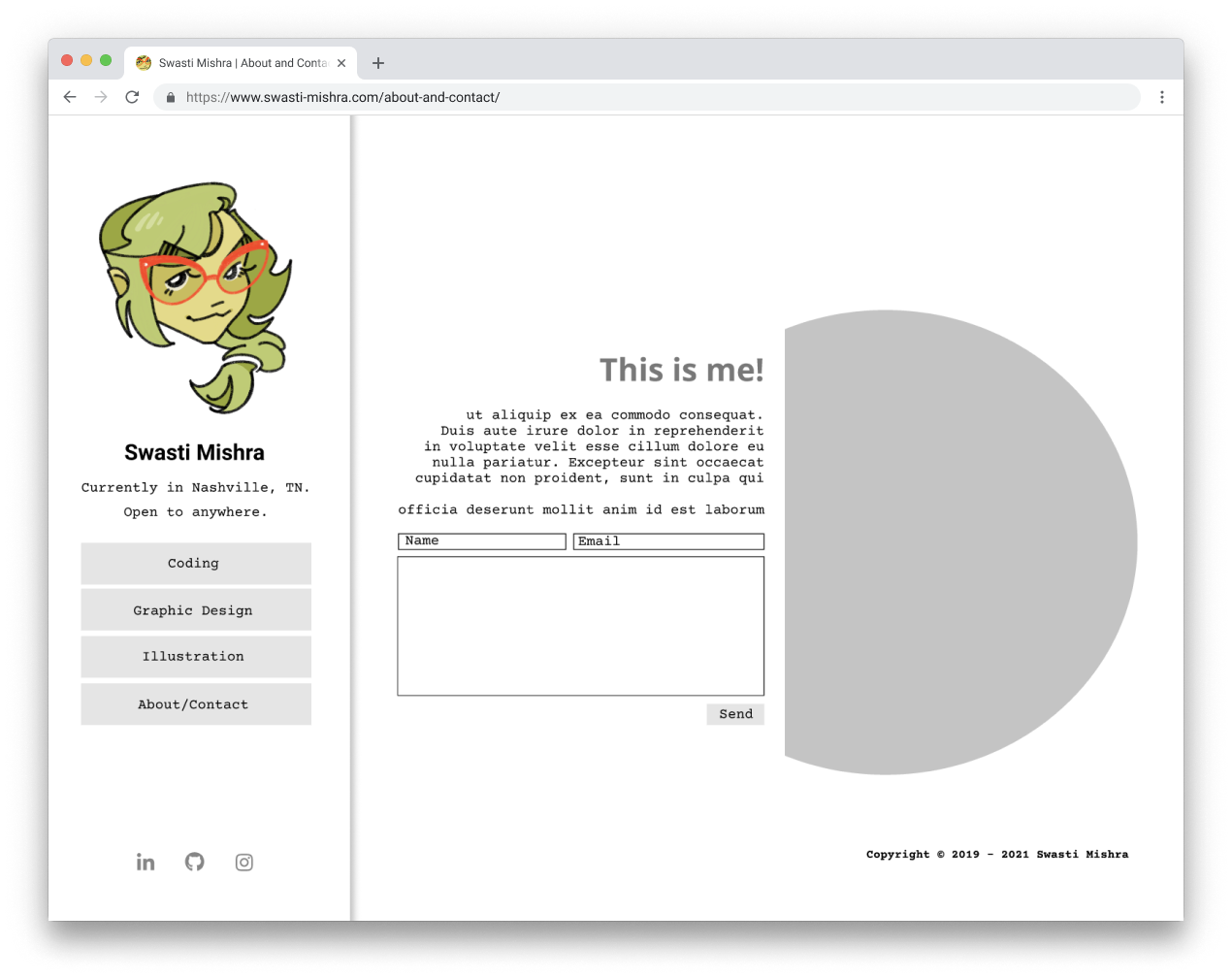 The last step, which is actually in progress now, is testing. If you've noticed a bug, click here.

This survey will collect some information about your device and has space for you to both write a bug report and upload photos.

In the fall of 2020,
Morgan Louis and I worked together to create a keyboard for people who are partly paralyzed. The idea was that a classic WASD keyboard is optimized for typing, but what if you couldn’t type at all? What if you could only communicate by scanning a keyboard? Tools already exist to communicate using glyphs or the like, so we wanted to focus on a system that used letters.

We considered two main things when changing the layout of the keyboard- first, that the eyes would have to scan less space, and second, that letters that are more commonly accessed in the English language would move towards the center of the board.

The document here includes more information like where the idea arose from, the specific groups of people we wanted to target, our long-term business plan, etc.

I took a break from working on this project, but it’s still in progress! In fact, you'll be able to access a prototype here soon. 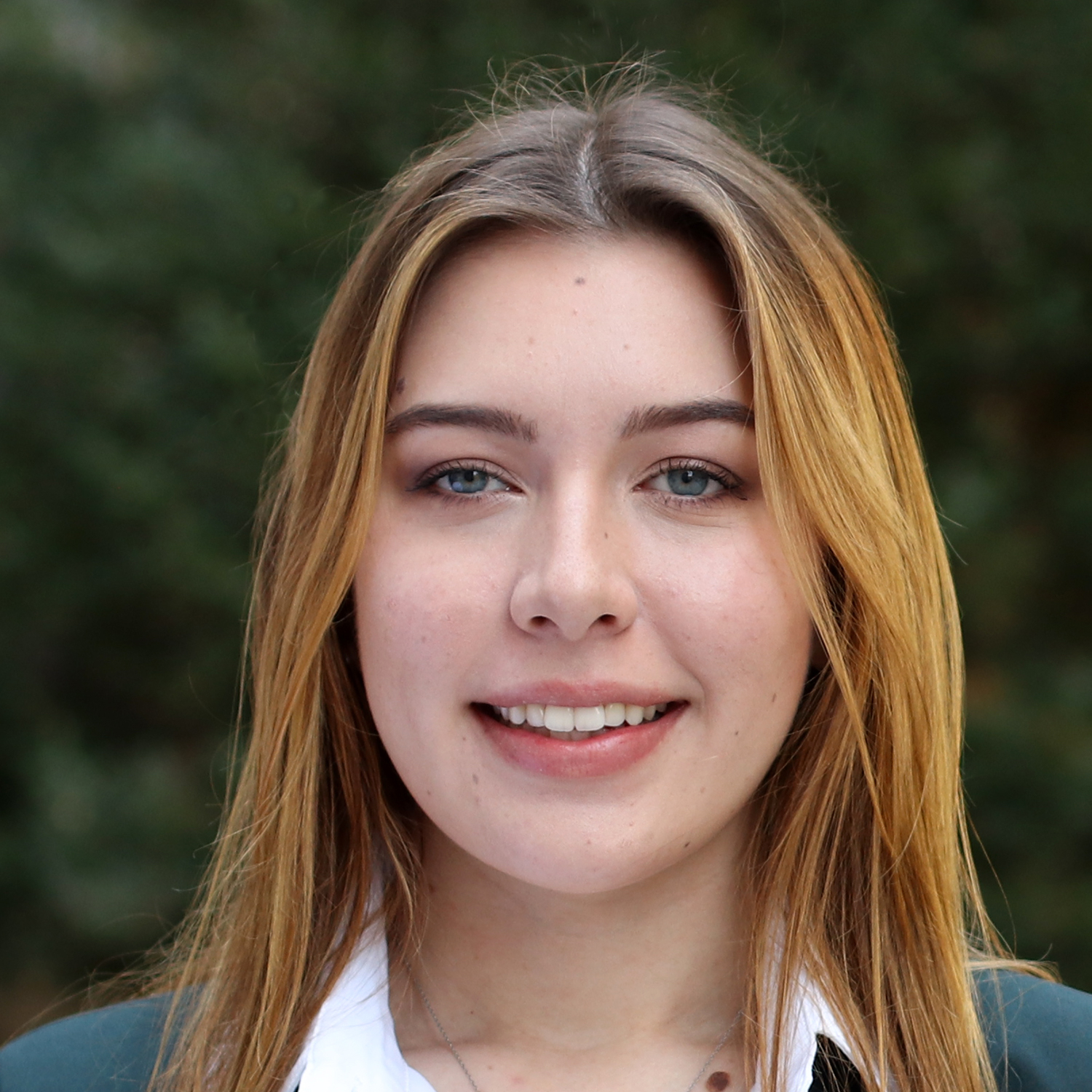 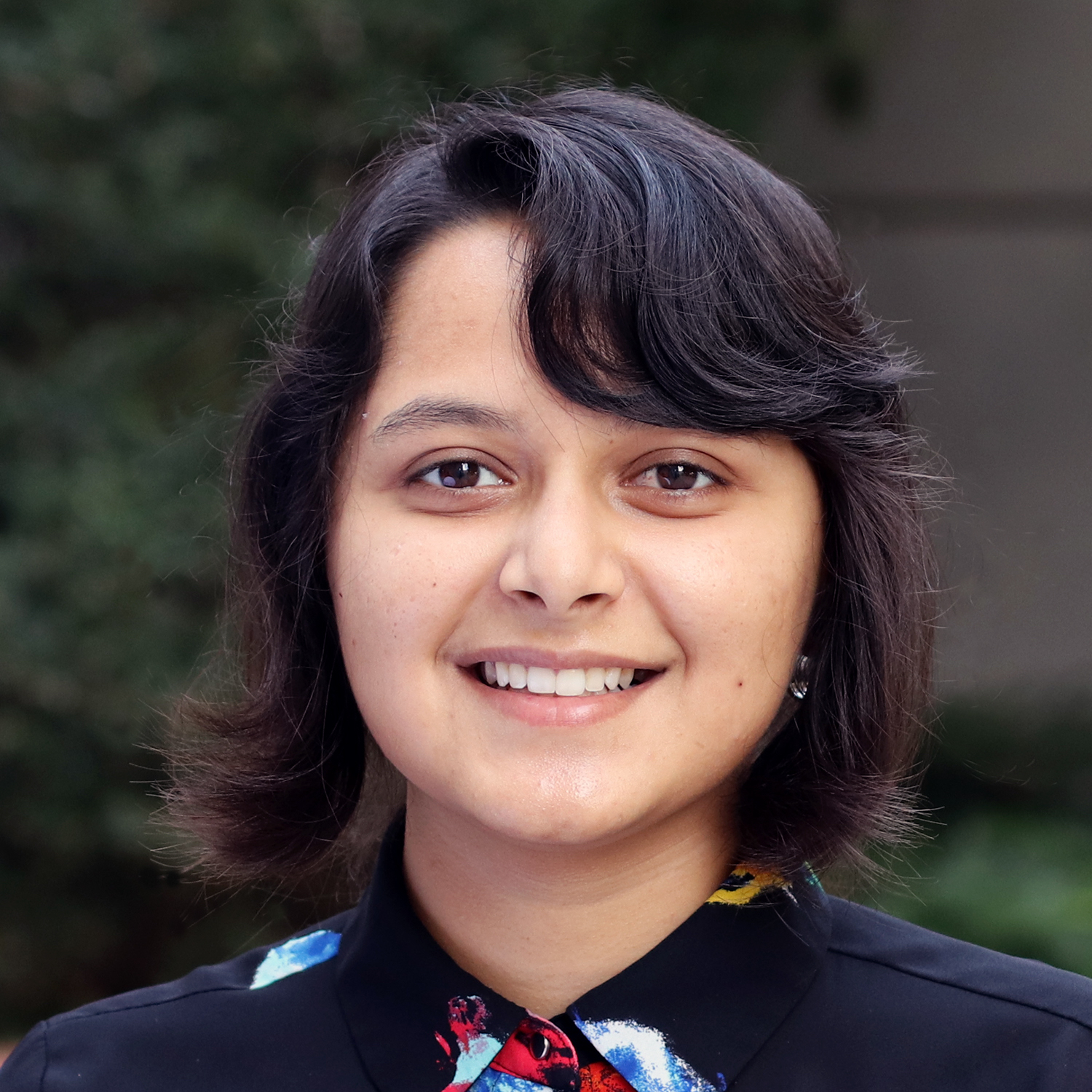